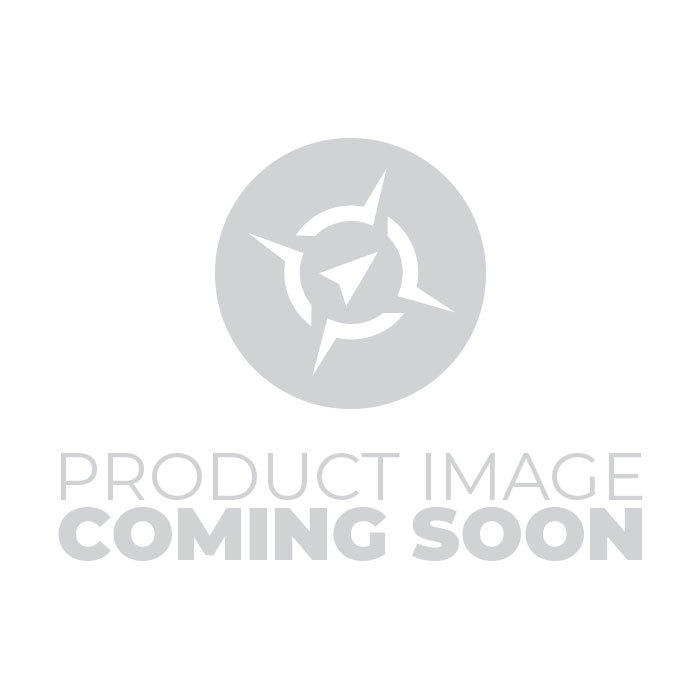 Out of Stock
Sorry! We're sold out right now.
NOTIFY ME
BUY BACK PRICE: $900.00
Add to WishlistLog In to add this product to your Wishlist

Part of the platinum metals group, palladium is the least dense metal in the group and has the lowest melting point among the metals. The platinum metals group consists of platinum, rhodium, ruthenium, iridium, and osmium, along with palladium. Today, you have the opportunity to get 1/2 oz Palladium Coins in varied conditions from any mint online at Provident Metals.

Palladium is produced for investors in the form of bullion coins and bullion bars, but the vast majority of the worlds supply is used for industrial purposes. In fact, more than half the global supply of palladium goes into the production of catalytic converters for internal combustion engines. Other uses for palladium include the production of electronics, dentistry equipment, and jewelry.

Another major issue of 1/2 oz Palladium Coins comes from the Chinese Mint. The Chinese Panda Palladium coins were issued only three times: 1989, 2004, and 2005. The 1989 coin was a 1 oz issue, while the 2004 and 2005 coins were issued in 1/2 oz palladium. Just like the other Chinese Panda coins, these coins have a new image of the Giant Panda on one side and the Hall of Prayer for Abundant Harvests on the other side.

Palladium is one of the rarest precious metals in the world. In fact, there are only four major deposits of palladium known in the world. These include the Transvaal Basin in South Africa, the Stillwater Complex in Montana, USA, the Sudbury Basin in Thunder Bay, Ontario, Canada, and the Norilsk Complex in Russia. The only other major source of palladium is recycling, which consists largely of scrapped catalytic converters.

These 1/2 oz Palladium Coins are available in individual protective plastic flips. The coins vary in condition from brand-new to those with varying levels of wear and tear or flaws. Dates and designs in this listing will also vary. Provident Metals selects your coin at random once your payment is processed. If you buy more than one, please note you could get matching conditions, dates, and designs on the coins.

Please feel free to contact us with questions. Provident Metals customer service is available on the phone at 800-313-3315, online using our live chat, and via email.