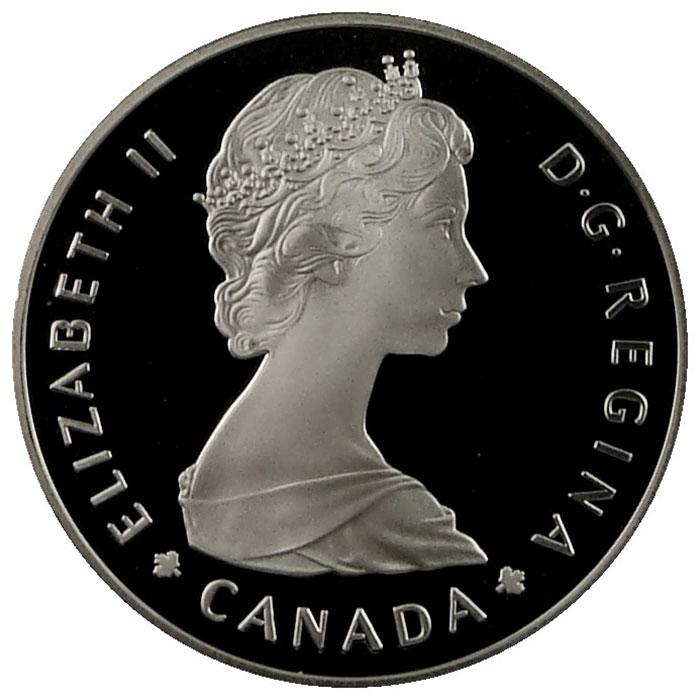 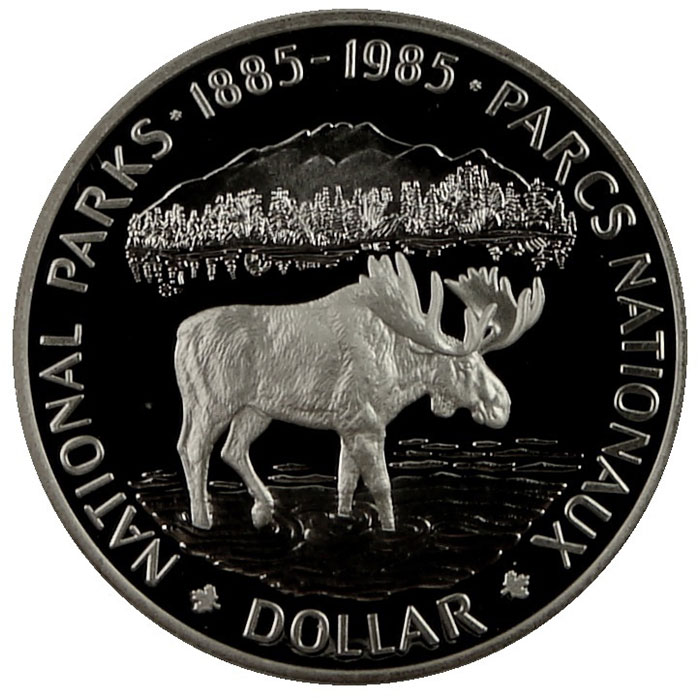 For investors looking to purchase legal tender that can easily be traded in an emergency, Provident Metals carries 1971-1987 Canadian Silver Dollars. Composed of .3750 troy ounces of 50% pure silver, each coin arrives in uncirculated or proof condition.

The obverse of all Canadian Silver Dollars minted from 1952 onward feature the profile of Queen Elizabeth II of England. The reverse of each 50% silver coin varies, depending on the year of issue.

Beginning in 1858, Canadian coins were produced across the globe in England, by the Royal Canadian Mint in London and the Heaton Mint in Birmingham. Twelve years later, the Canadian Silver Half Dollar was introduced, composed of .925 sterling silver and bearing the image of Queen Victoria of England.

As the Canadian population began to boom, so did the demand for an independent mint, and in 1901, the Royal Canadian Mint was authorized. It opened its doors in Ottawa seven years later, and in 1935, the mint issued its first silver dollar to celebrate King George V’s Silver Jubilee.

Up until 1967, Canadian dollar coins were composed of .6 troy ounces of 80 percent silver. That year, the Royal Canadian Mint began to produce circulation coins with only 50 percent silver, though they appeared identical to 80% Silver Dollars from decades prior.

The Monnaie Royale Canadienne as it is known in French, is the Crown Corporation that issues all of Canada’s circulation coins. It is the world’s only mint to produce .9999 fine commemorative coins, while also striking bullion coins and bars, medallions and tokens.

Invest in Canadian 50% Silver Dollars today. Coins will arrive in original Royal Canadian Mint plastic capsules when available. Dates and designs are of our choice. Use our secure online ordering system to take advantage of the most timely, affordable shipping on the market.