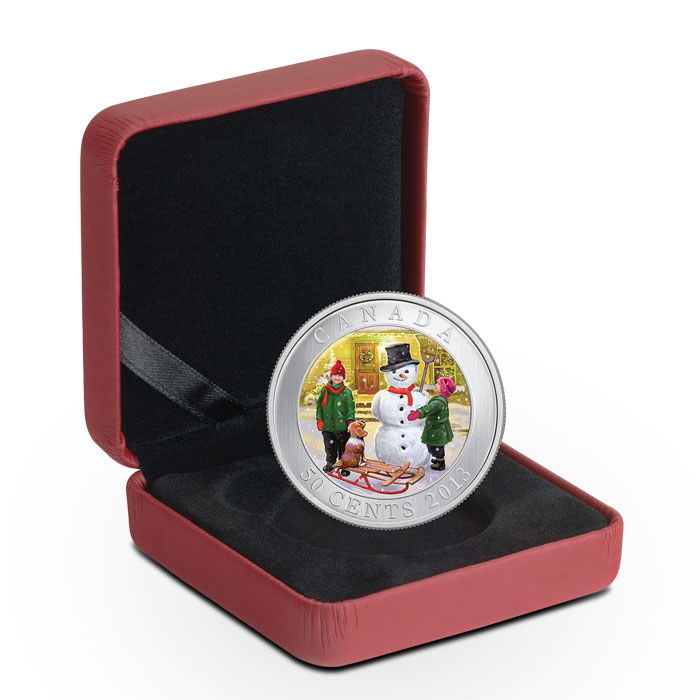 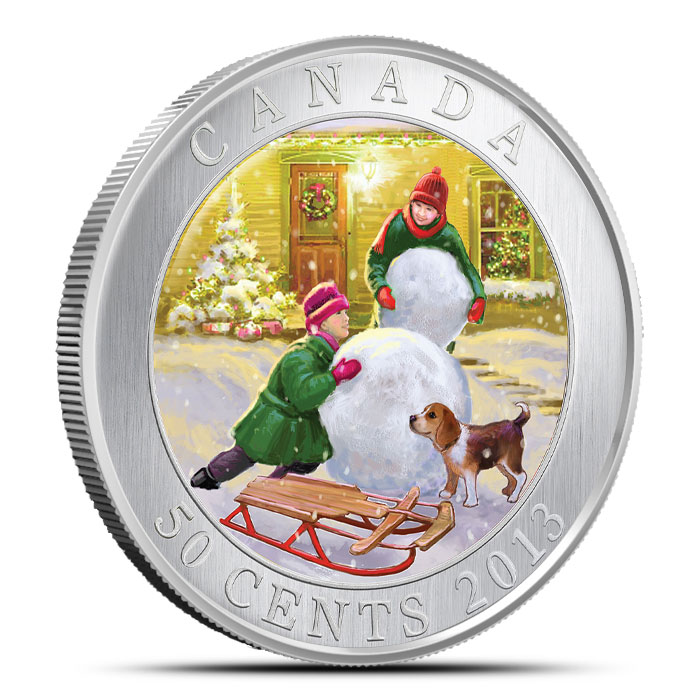 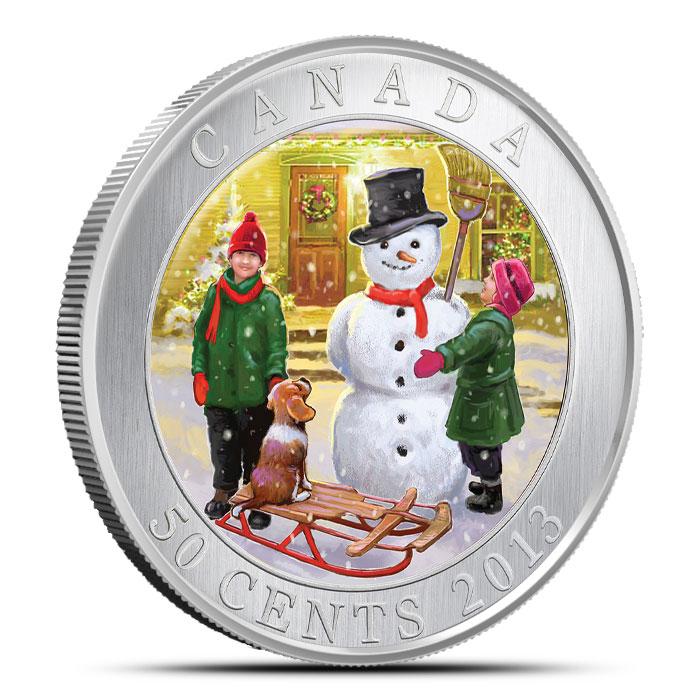 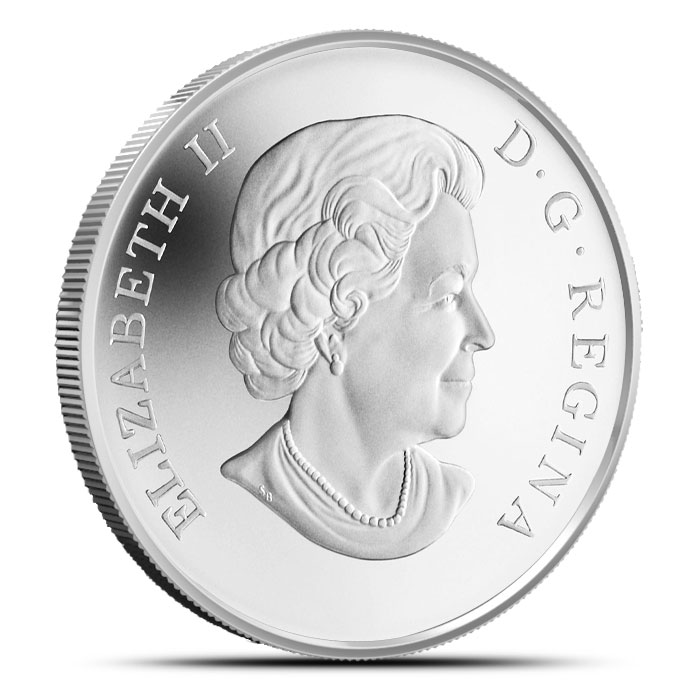 Winter is a time for transformations. Snow blankets the cold earth, trees twinkle with lights, and people gather in the family kitchen — a haven of joyful memories and warm aromas.

When you purchase the 2013 Lenticular Snowman from the Royal Canadian Mint, this time of year can even bring a change to your investment portfolio.

In the first, a girl wearing a pink hat, green coat, a scarf and mittens hauls the base of a snowman into place. Her older brother, decked in green and red, hoists a ball of snow on top. Their brown-and-white dog looks on eagerly, and a wooden sled with red runners waits to be used nearby.

When you tilt the coin, you get a glimpse of the second image: the completed snowman. He is standing tall with a broom in his arms and the girl’s scarf wrapped around his shoulders. A top hat sits askew on his head.

The snowman has eyes and buttons made of coal and a big carrot nose. The little boy stands proudly, while his sister gives their winter creation a hug. Their dog gazes up at the snowman from his perch on the sled.

The background of each scene features a beautifully decorated house with a wreath on its door, lights from the eaves and a decorated tree peeking out the window. The words CANADA and 50 CENTS 2013 arch around the rim.

The obverse of each coin features the portrait of Queen Elizabeth, along with the words ELIZABETH II and D G REGINA.

The 2013 Lenticular Snowman has been minted in limited quantities — only 20,000 coins will be released by the RCM. It is composed of cupronickel, with a diameter of 35mm. Each coin comes in a maroon clamshell case, protected with a black sleeve.

Capture the joy of building a snowman year-round with this special edition 2013 Lenticular Snowman, now available at Provident Metals.