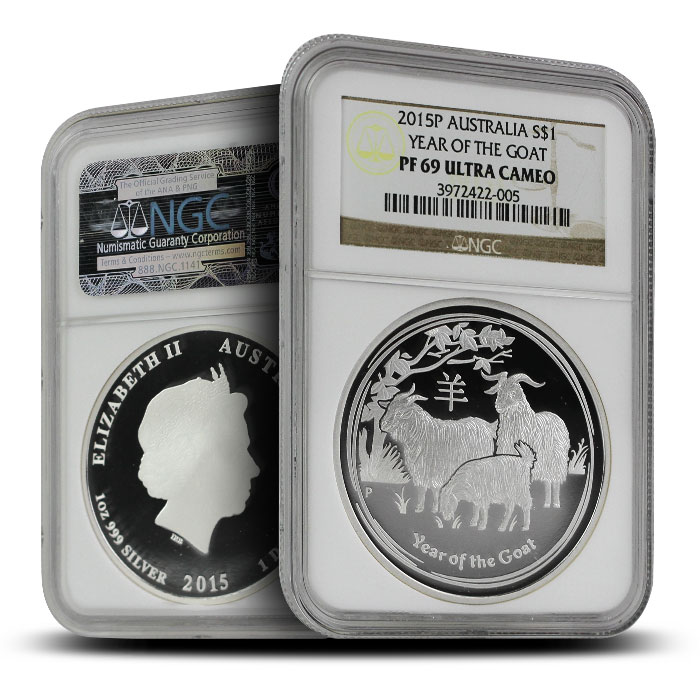 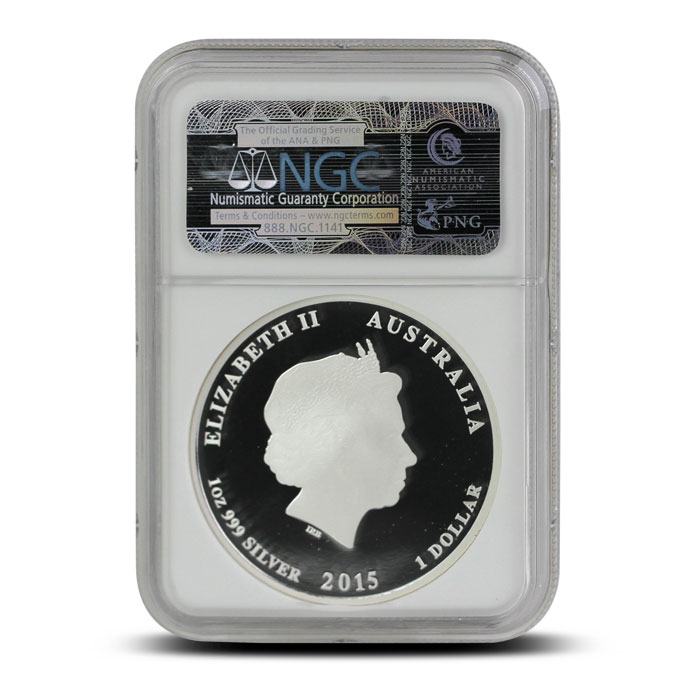 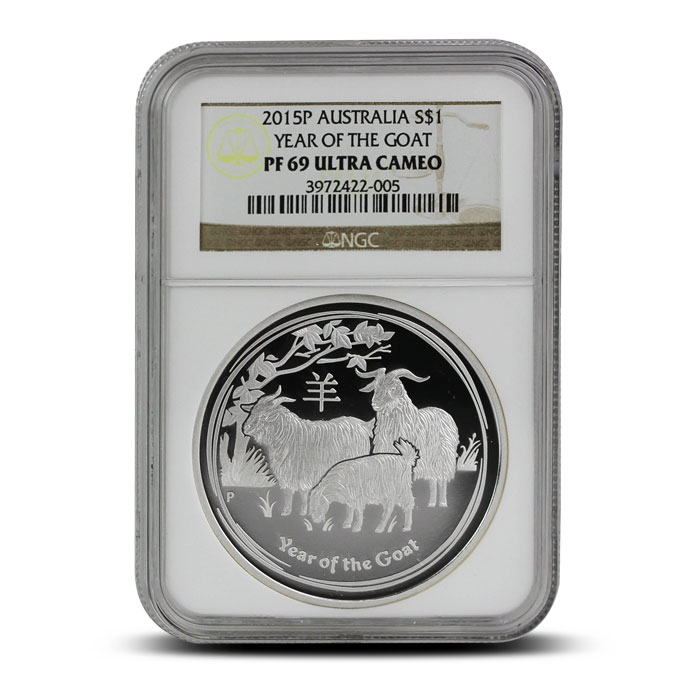 Celebrating the eighth animal in the Chinese zodiac, the Perth Mint has unveiled the newest installment in the Lunar Series II: the 2015 Year of the Goat.

Composed of 1 troy oz of .999 pure silver, each coin is struck in a stunning proof finish and has been graded PF69 by the Numismatic Guaranty Corporation (NGC).

Celebrate the Year of the Goat — while investing in precious metal — with this 1 oz silver proof coin, now available at Provident Metals.