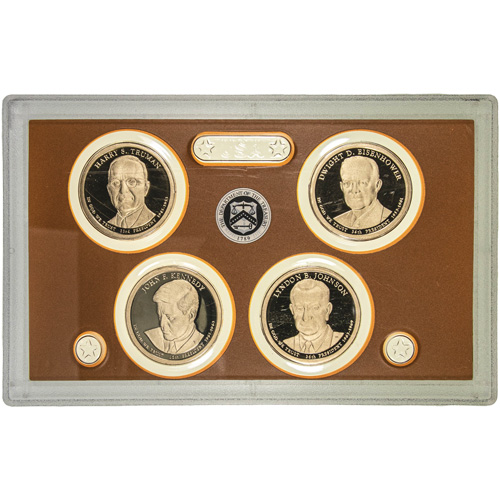 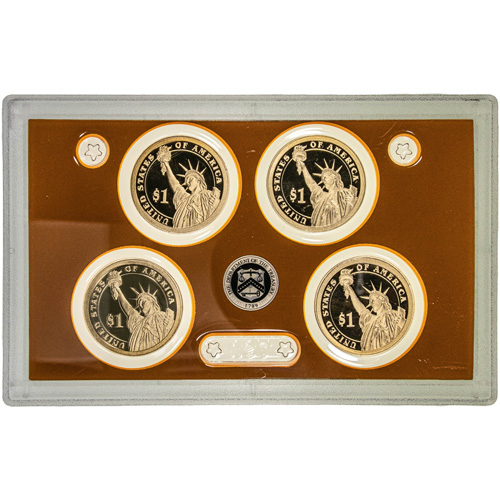 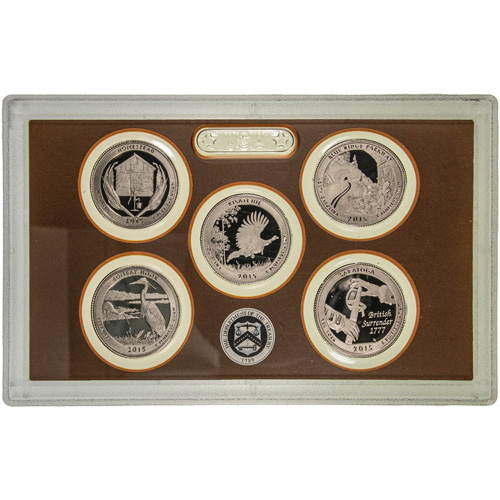 Circulation coinage doesnt tend to get a lot of attention from collectors, and this is likely because they dont have the same investment value as precious metals and we see them frequently when we get change at stores. However, the 2015 US Mint Silver Proof Set is on a different playing field. Today, you can get yours at Provident Metals in good condition!

If you are looking for special edition circulations coins, then you have hit the jackpot! Each of these coins features a mirror-like proof finish that will set them apart from the regular circulation versions of the coins.

The set will ship in plastic holders. While the original sets came with a shipping sleeve and a Certificate of Authenticity, these are used so the packaging might show wear and tear or be missing completely. All of the coins will be in good condition, however.

This set features only coins that were minted in 2015, and all of them have the same proof finish. Each coin also has a face value that is fully backed by the United States government. When you ordered this set, you will receive a Lincoln cent, Jefferson nickel, Roosevelt dime, Kennedy half dollar, and a Native American dollar, as well as a few coins from two of the most prominent coin programs in the United States.

The first of these is the Presidential dollars program. In this years set, you will find four President dollars: Harry S. Truman, John F. Kennedy, Lydon B. Johnson, and Dwight D. Eisenhower. Each of these Presidential dollar coins was minted in 2015, but the coin program began way back in 2007. The US government has granted each of these coins a $1 face value. The coins were all released in the order that the Presidents served their terms.

Provident Metals is happy to answer any questions or concerns you may have about this set or any of our other products. You can reach our customer service team via live chat, email, or phone at 1-800-313-3315.