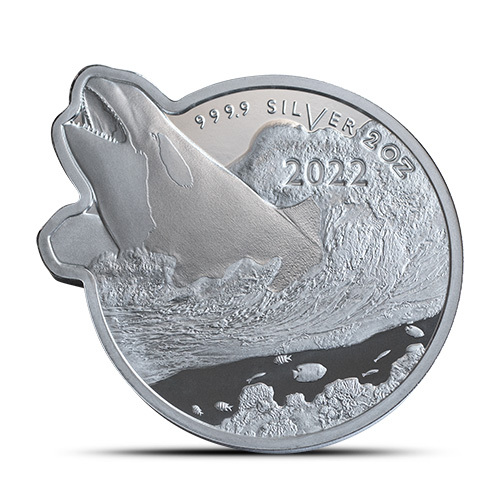 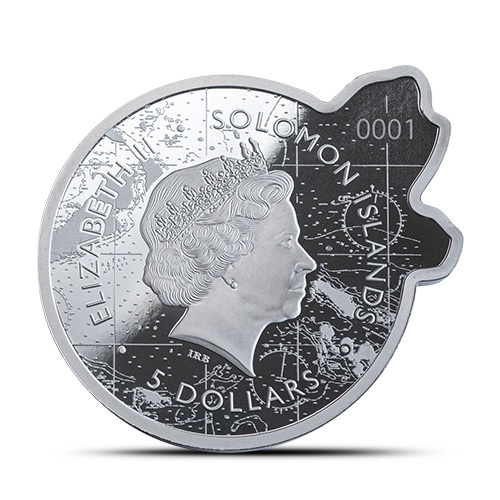 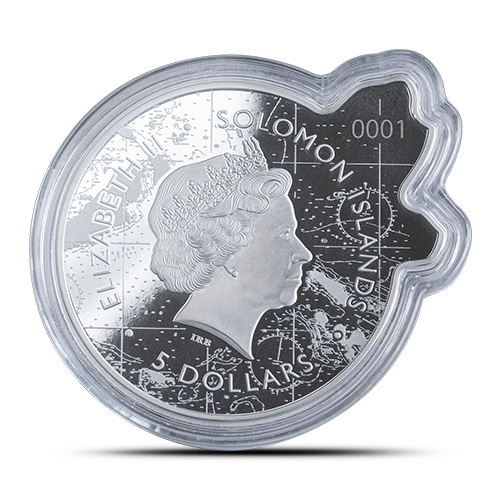 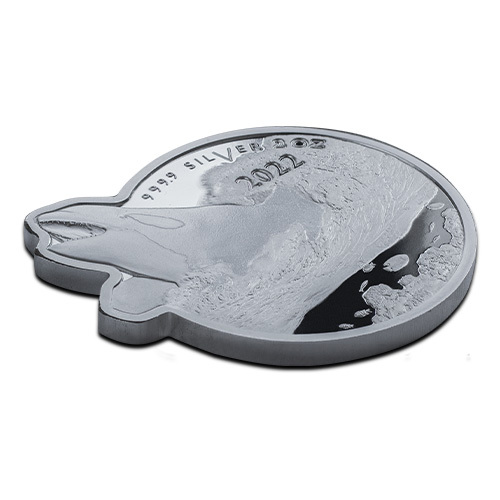 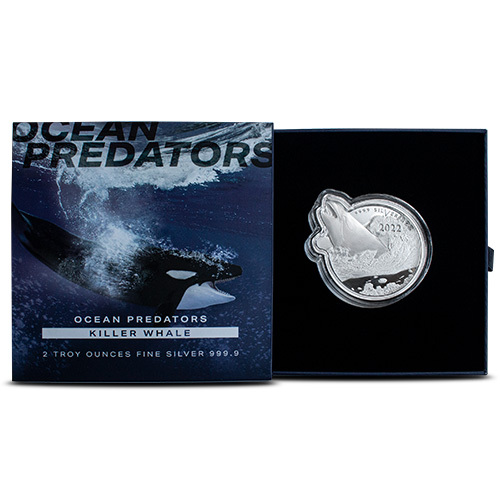 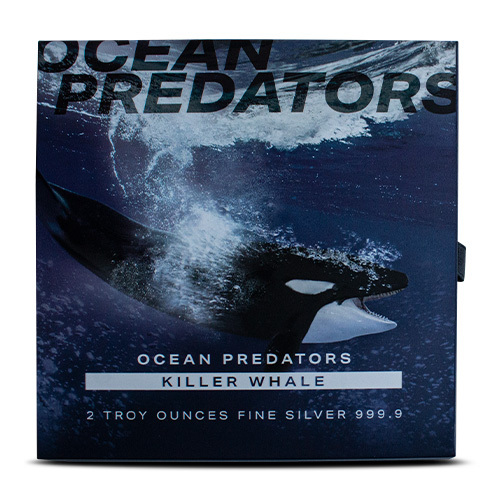 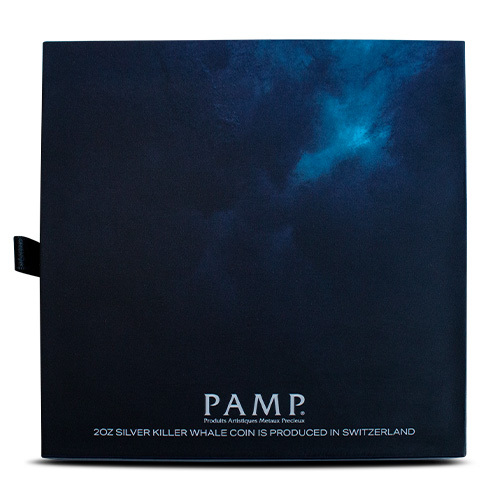 Officially known as the Orcinus orca, the largest member of the oceanic dolphin family is more commonly referred to as the killer whale or orca. With its distinctive black body and white underbelly, the orca is one of the oceans many apex predators. The massive dolphins now feature in the final release of the Ocean Predators Series from PAMP Suisse and the Solomon Islands. Today, you have the opportunity to get 2022 Solomon Islands Ocean Predators Series Killer Whale Shaped 2 oz Silver Coins online from Provident Metals.

Killer whales are some of the most widely distributed marine mammals in the world. You can find these massive creatures in all of the major oceans of the world, from the Arctic to the Antarctic, to tropical seas. In fact, killer whales are only absent from the Baltic Sea, Black Sea, and some regions of the Arctic Ocean.

Queen Elizabeth II is found on the obverse face of 2022 Solomon Islands Ocean Predators Series Killer Whale Shaped Coins. The design of the Queen found here is a 1998 design created for the Royal Mint of England by Ian Rank-Broadley. This regal portrait of the Queen showcases her head in right-profile relief with the Girls of Great Britain and Ireland Tiara on her head. This effigy featured on British coins through 2015, Australian coins through 2018, and remains a popular choice on Commonwealth coins. The background field has a navigational map that is focused on the Solomon Islands and South Pacific. Inscriptions include Elizabeth II, Solomon Islands, 5 Dollars, and then a unique serial number in the bump-out section of the design field.

A killer whale is depicted rising from the ocean as it attacks its prey in the reverse design of 2022 Solomon Islands Killer Whale Shaped 2 oz Silver Coins. The orcas attack bursts beyond the traditional, circular design field and into the bump-out, shaped section of the coin. The inscriptions found on this side include 999.9, Silver, 2 oz, and 2021.

Despite the common name used to identify the species, killer whale, the orca is not considered a threat to humans. In fact, there are no known, documented cases of a wild killer whale attacking and killing a human. However, captive orca whales have killed or injured their handlers in theme parks. Orcas play a central role in the mythology of many indigenous cultures around the world. In some of these mythologies, the beasts are seen as akin to the soul of a human, while others view it as a vicious killer.

2022 Solomon Islands Ocean Predators Series Killer Whale Shaped 2 oz Silver Coins are available to you today in Brilliant Uncirculated condition. Each coin is encapsulated in a uniquely-shaped capsule with a presentation box that boasts beautiful graphics on the lid. The box contains a Certificate of Authenticity with the matching serial number to that found on the coin.

Please contact us with any questions. Provident Metals customer service is available to you at 800-313-3315, online using our live chat, and through our email address feature.