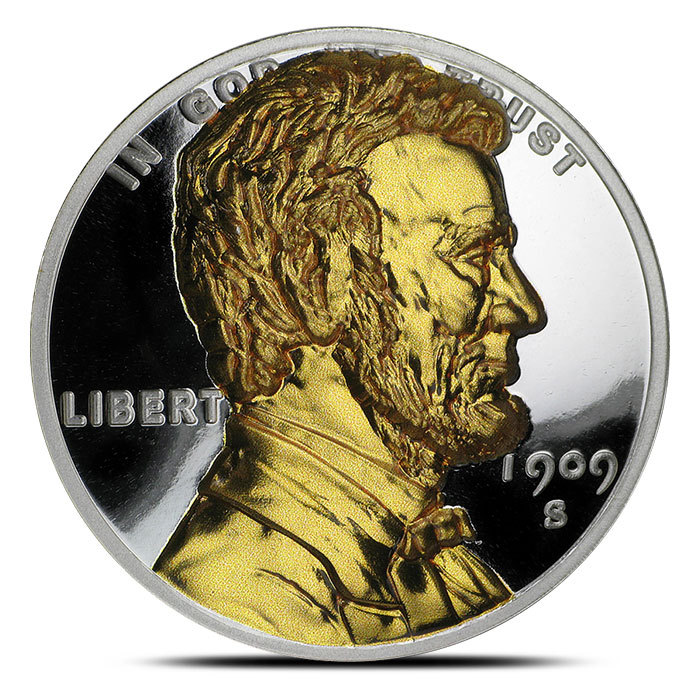 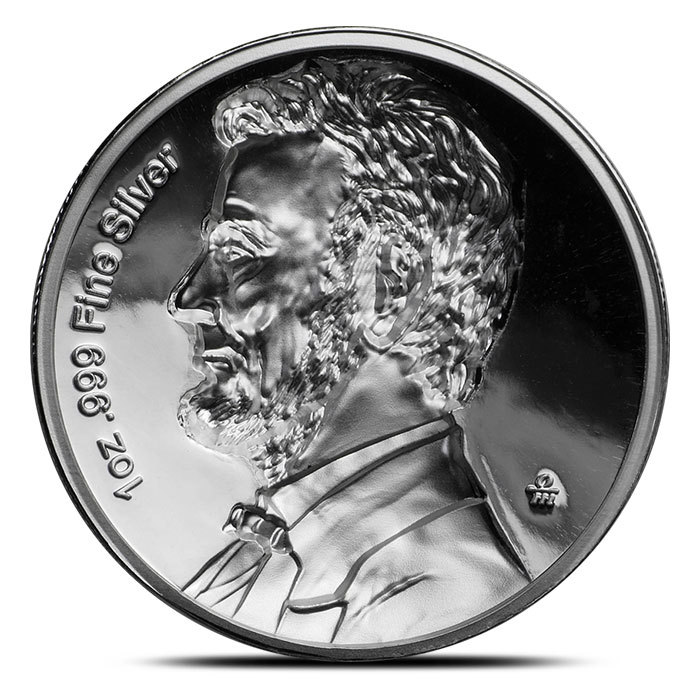 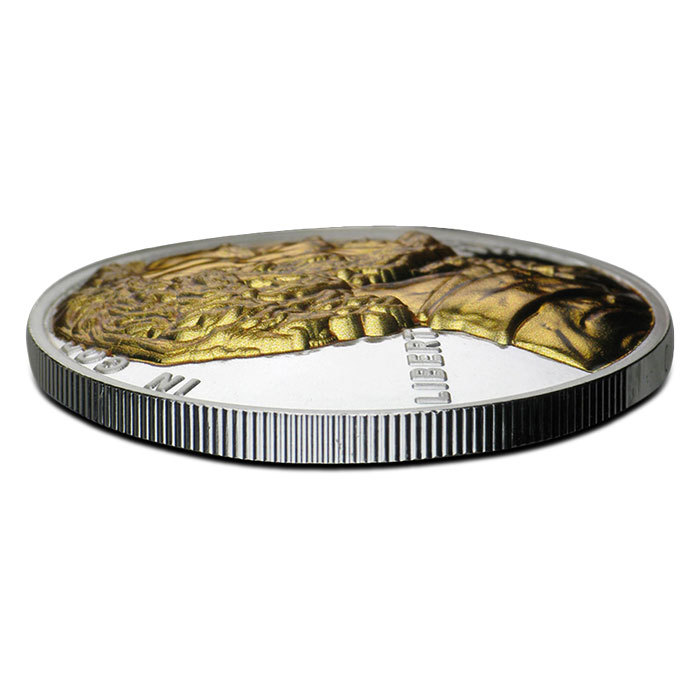 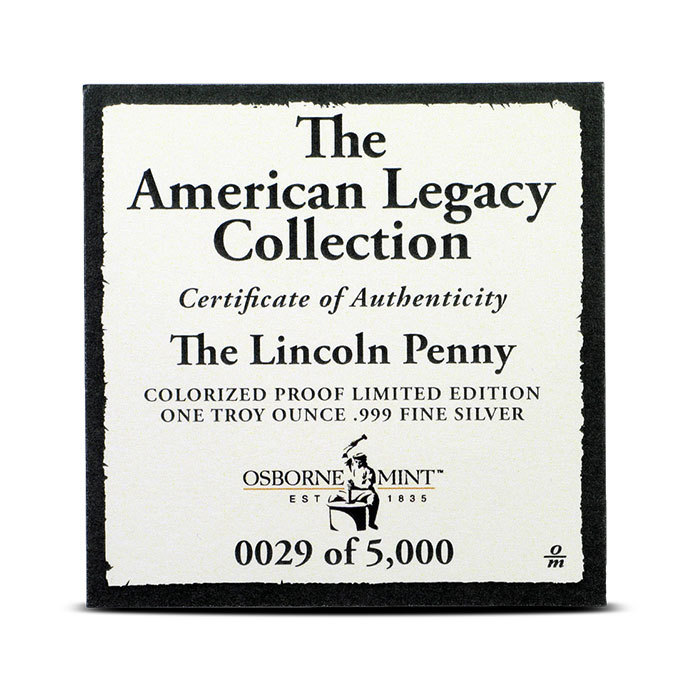 The domed silver rounds in the American Legacy Collection from the Osborne Mint feature historic American coin designs in way youve never seen before. Little extra care is taken in the production of coins that go into circulation. Designs wear down over time and theres little detail to the design. However, the Osborne Mints domed American Legacy Collection silver rounds create new depth and detail for the Buffalo Nickel, Morgan Silver Dollar, Lincoln Penny, and Kennedy Half Dollar designs. Today, you have the chance to purchase 1 oz Silver Colorized Domed American Legacy Lincoln Penny Rounds from Provident Metals.

American Legacy Collection silver rounds from the Osborne Mint recreate the designs from the 1878 debut of the Morgan Silver Dollar, 1909 release of the Lincoln Wheat Penny, the 1913 issue of the Buffalo Nickel, and the 1964 introduction of the Kennedy Half Dollar. For each design, the Osborne Mint offers proof, antique, and colorized options.

The obverse side of the 1 oz Silver Colorized Domed American Legacy Lincoln Penny Round includes the right-profile bust of President Abraham Lincoln. The 16th President of the United States and savior of the Union, Lincolns bust for the US penny was created in 1909 by Victor D. Brennan to go on the penny for the 100th anniversary of his birthday.

On this face, the domed surface helps create intense visual depth that brings the intricate elements of the design to life. Lincolns beard, hair, and shoulders emerge from the surface of the coin with distinct detail. Additionally, the rounds have a gold colorization on the portrait of Lincoln to create contrast between the portrait and the background field.

On the reverse face of Silver Colorized Domed American Legacy Lincoln Penny Round is the same portrait of President Lincoln. This side of the round has a sunken field and the portrait of Lincoln is struck into the surface of the rounds in left-profile relief.

Lincoln Pennies were produced by the United States Mint starting in 1909. From 1909 to 1958, the coin had a reverse design of wheat stalks. From 1959 to 2008, the reverse featured the Lincoln Memorial. Since 2010, the Union shield has featured on the reverse. Throughout its history though, President Lincoln has featured on the obverse.

Your purchase of 1 oz Silver Colorized Domed American Legacy Lincoln Penny Rounds comes with a protective plastic capsule and a numbered Certificate of Authenticity. The capsule is custom-fitted to the domed round and the serial number on the COA matches the edge-lettered numbers.

Please dont hesitate to contact Provident Metals with your questions. We are available at 800-313-3315, online through our live chat, and via email.