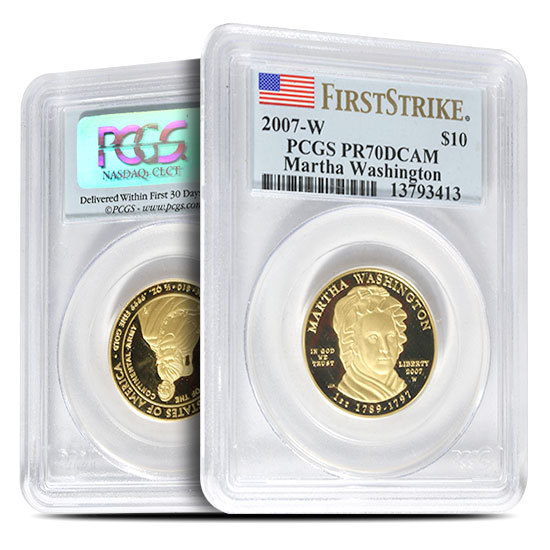 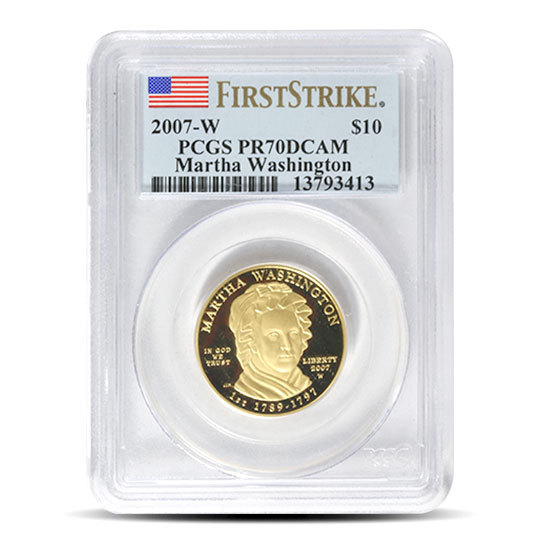 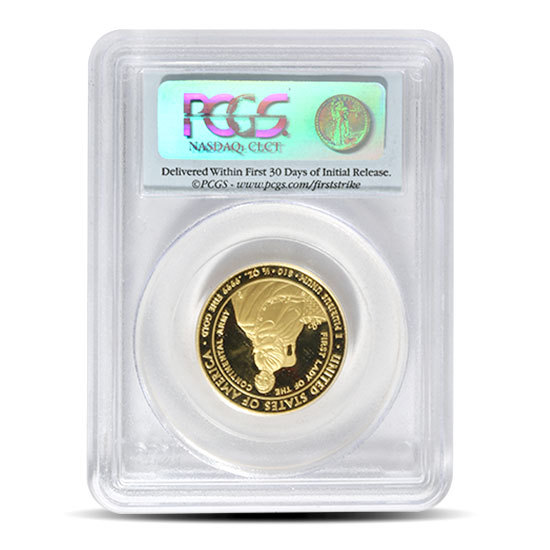 Out of Stock
Sorry! We're sold out right now.
NOTIFY ME
BUY BACK PRICE: $920.38
Add to WishlistLog In to add this product to your Wishlist

While the United States Mint is best known for its major silver and gold bullion programs, such as the American Eagle and American Buffalo, these are not the only collectible gold coins that come from the mint. Today, you have the opportunity to get Proof US Mint First Spouse 1/2 oz Gold Coins in perfect condition online from Provident Metals.

The First Spouse Program was issued starting in 2007 to honor the spouses who have served in office alongside the President of the United States. The series features four designs per date mark, with a few exceptions.

As Thomas Jefferson was not married, his representative coin in this series features the bust of Lady Liberty as used on US Gold Coins during his time in office from 1801 to 1809. This is the case for other unmarried men in office, including Andrew Jackson, Marin Van Buren, and James Buchanon. These men also had images of Liberty from circulation US coins of the era replicated in this series.

The reverse design elements of any given release in the Proof US Mint First Spouse 1/2 oz Gold series depicts the causes that were championed by either the President in office or the First Spouse.

The 2009, 2013, and 2016 issues in this series are unique in the number of designs available. President John Tyler was married twice during his term in office, with his wife Letitia dying early in his term. Both Letitia and his second wife, Julia, are depicted in separate releases in 2009. The 2013 release for President Woodrow Wilson likewise featured two First Spouses as his first wife, Ellen, died while he was in office and his second wife, Edith, was by his side for the majority of his term. The 2016 issue has only three as President Ronald Reagan is the last president eligible for the Presidential Medal Series, a prerequisite for First Spouses to feature in this series.

These Proof US Mint First Spouse Coins are PF70 coins with full, original mint luster and no detracting flaws. Each coin is chosen at random, so you may receive any date mark and design from the collection with varied labels possible. If you purchase multiples, you may receive matching coins.

Please feel free to reach out to us with any questions. Provident Metals is available to you at 800-313-3315, online using our live chat, and via email.