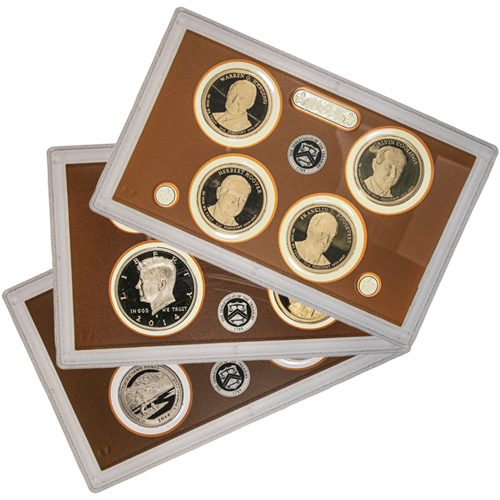 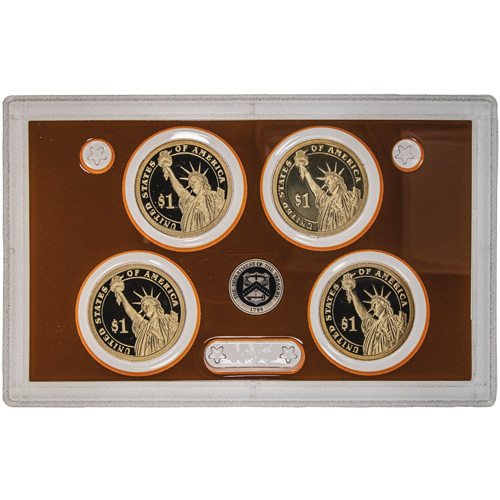 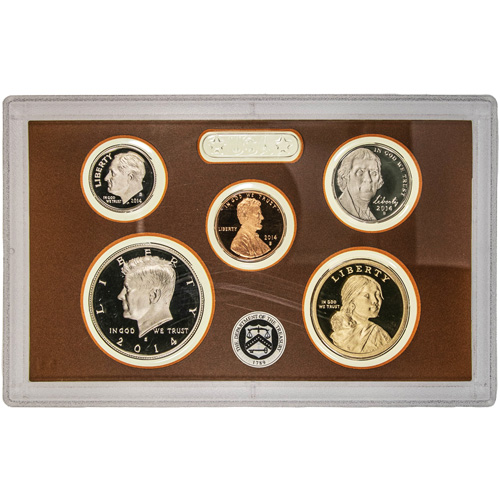 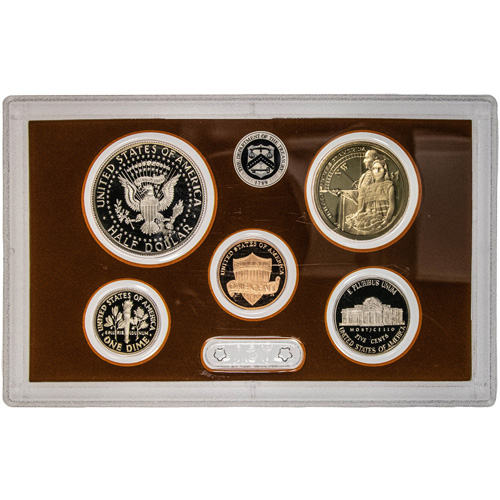 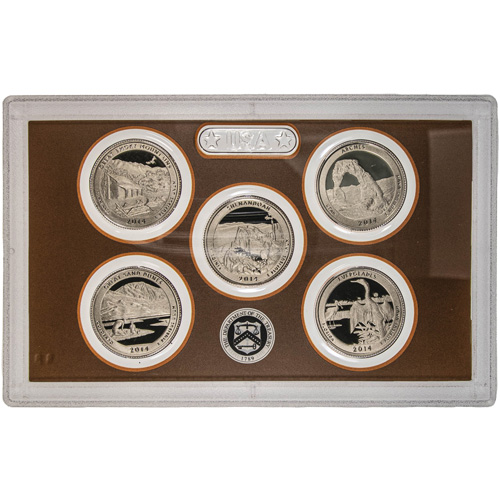 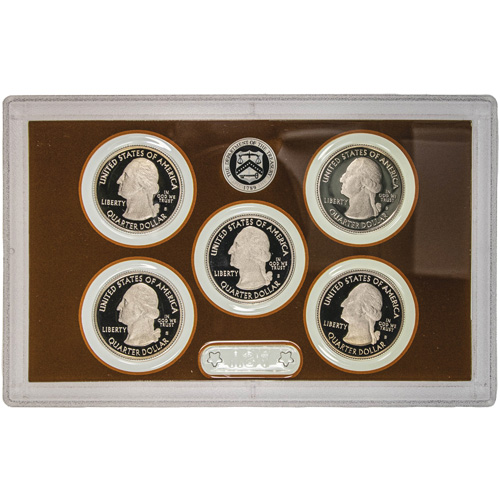 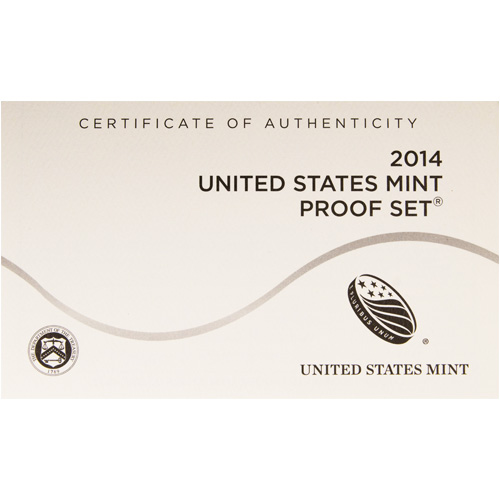 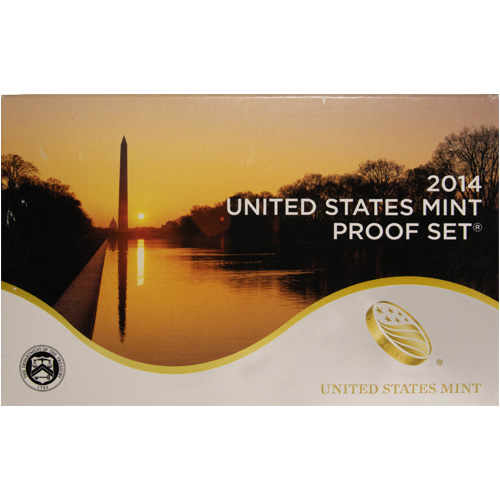 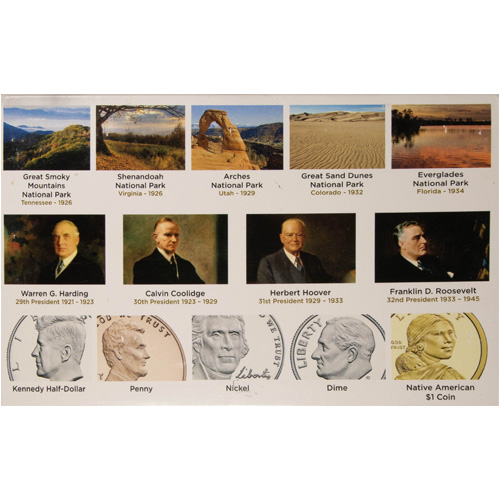 Most people probably dont give circulation coins a second glance. However, each year, the United States Mint releases a set of coins that features all of the most important circulation coins of that year in a brilliant proof finish. Today, you can purchase this set at Provident Metals as the 2014 US Mint Silver Proof Set.

Every coin in this set has a unique mirror-like proof finish that is highly desirable in the coin world. When the coins are placed next to their circulation versions, it is easy to see the difference in their shine.

When originally released, these coins shipped in plastic holders with a special shipping sleeve and Certificate of Authenticity. Since these are used sets, you might notice some wear and tear on the packaging, or some of it may be missing altogether. However, all of the coins will be present and in good condition.

This set only contains coins that were minted in 2014, the year of the sets release. They were all also given face values that are recognized by the United States government. A few of the coins that you will receive in the set include the Lincoln cent, Jefferson nickel, Roosevelt dime, Kennedy half dollar, and a Native American dollar, as well as a few coins from two prominent US coin programs.

These sets come with four Presidential dollar coins, including Warren G. Harding, Calvin Coolidge, Herbert Hoover, and Franklin D. Roosevelt. Each of these Presidential dollar coins was minted in 2014 and given a face value of $1. When the series started back in 2007, the US Mint decided that it will feature Presidents based on the order in which they served their terms only after they have passed away.

Provident Metals is happy to answer any questions or concerns you may have about this set or any of our other products. You can reach our customer service team via live chat, email, or phone at 1-800-313-3315.