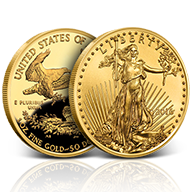 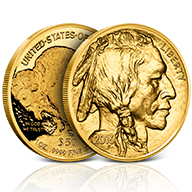 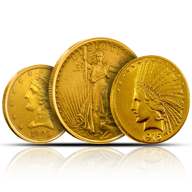 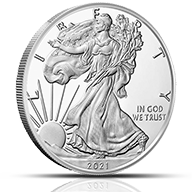 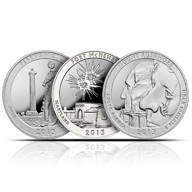 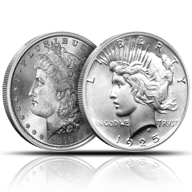 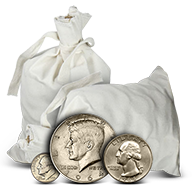 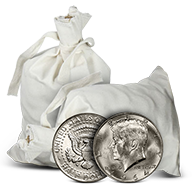 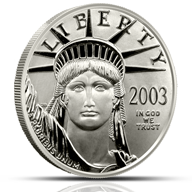 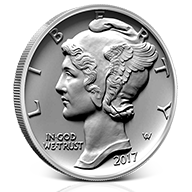 The United States Mint, created by the Coinage Act of 1792, has thrived for centuries and continues to produce America’s circulation coinage, bullion products, commemorative coins, and congressional medals at no cost to taxpayers.

The mint’s production originated with the use of harnessed horses to drive the crude machinery, which often led to imperfect coins. Today’s highly-automated process can produce millions of coins in just 24 hours.

History of the US Mint

As the founding fathers of our nation were creating a new government, they recognized the need for establishing a monetary system. After the US Constitution was signed in 1787, Alexander Hamilton, the nation’s first Secretary of the Treasury, prepared plans for a national mint. Below is a timeline of the US Mint’s most historically significant events.

Throughout the mint’s long history, many coins were created and then discontinued. New branches of the mint were opened and closed. Power changed hands and iconic coin designs came to fruition. But one thing has remained constant since the mint’s founding in 1792: the US Mint has and continues to take pride in telling the story of our nation on coins.

The US Mint currently has six locations across the country. Headquarters are in Washington, DC. The Philadelphia, PA is the largest location and produces the most coins, along with engraving and design. The Denver, CO location creates working dies, along with producing coins and commemorative items. Created in response to the California Gold Rush, the San Francisco, CA location now produces exclusively proof coins. Opened in 1988, the West Point, NY location is the newest branch and produces American Eagle bullion coins in gold, silver, and platinum.

The final mint location–in Fort Knox, KY–does not produce any coins. Rather, it is a notoriously secure depository, leading to the common phrase “as safe as Fort Knox.” The country keeps much of its precious metal reserves here.

Between all US Mint branches, over 1,500 individuals are employed at these facilities. And if you happen to be in the area, you can take a tour of the Philadelphia and Denver locations for free.